Our Anti Dust fans attract 50% less dust
Home About Us 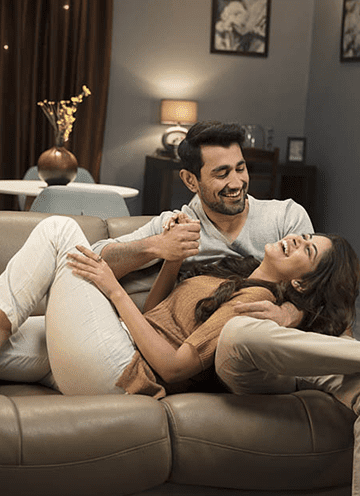 We are one of the leading consumer companies in India with a 75+ years old brand legacy. As of February 2016, we are an independent company under professional management and have 2 business segments – Lighting and Electrical Consumer Durables. We market our products under the “Crompton” brand name in India and select export markets.

Our HS Plus Ceiling Fan has been declared the most energy-efficient appliance of the year 2019 in the ceiling fan category by the Ministry of Power, Government of India for the 6th consecutive time

On 13th May 2016, Crompton got listed on National Stock Exchange (NSC)

Choose the right product for your room.