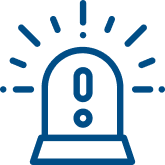 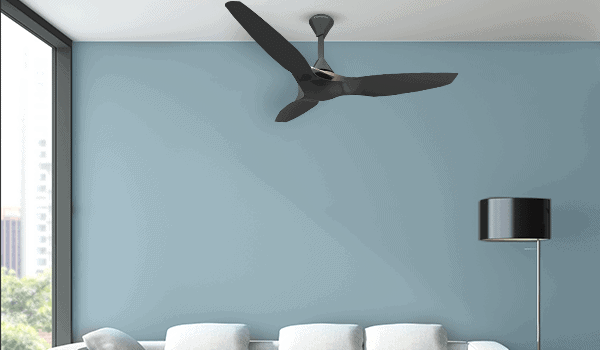 Crompton’s Air 360 range fit the needs of cooling and ventilating large spaces. These fans are designed using state of the art technology and keeping in mind the needs and the budget of the average household.

The Air 360 fans by Crompton are one of the few multi-purpose fans available in the market. These Crompton fans are manufactured to cover a large surface area compared to regular fans. These ceiling fans are intended to ventilate and cool halls and large living rooms.

Coupled with its glide technology, Air 360 fans have aerodynamically designed blades and a complimentary body design to go with it. The blade and the body design are aimed at producing the least amount of resistance for the fan while rotating.

This allows the fan to achieve one of the highest RPM values among all models available. Thus, these fans not only provide you with coverage but also power and speed variations.

The anti-drag technology used in these Air 360 fans is one of its most unique features. The glide and aerodynamic technology are coupled with an anti-drag build design which helps the fan achieve the feat of producing the force required to cool large areas with a frame not much bigger than the market average. This allows it to be used even in households with lower ceilings.

The technology inside the fan is not the only thing this fan has to offer. The fan is also designed to look sleek and simple, giving it a classy finish and a perfect fit regardless of the setting of the room. It comes with different colour variations to choose from. The fan has a sweep of 1260 mm, power of 82Watts, and an RPM of 330.

The Air 360 fans price is highly affordable coupled with all its features. This fan is an excellent fit for anyone looking for a powerful multi-purpose fan at a budget price.